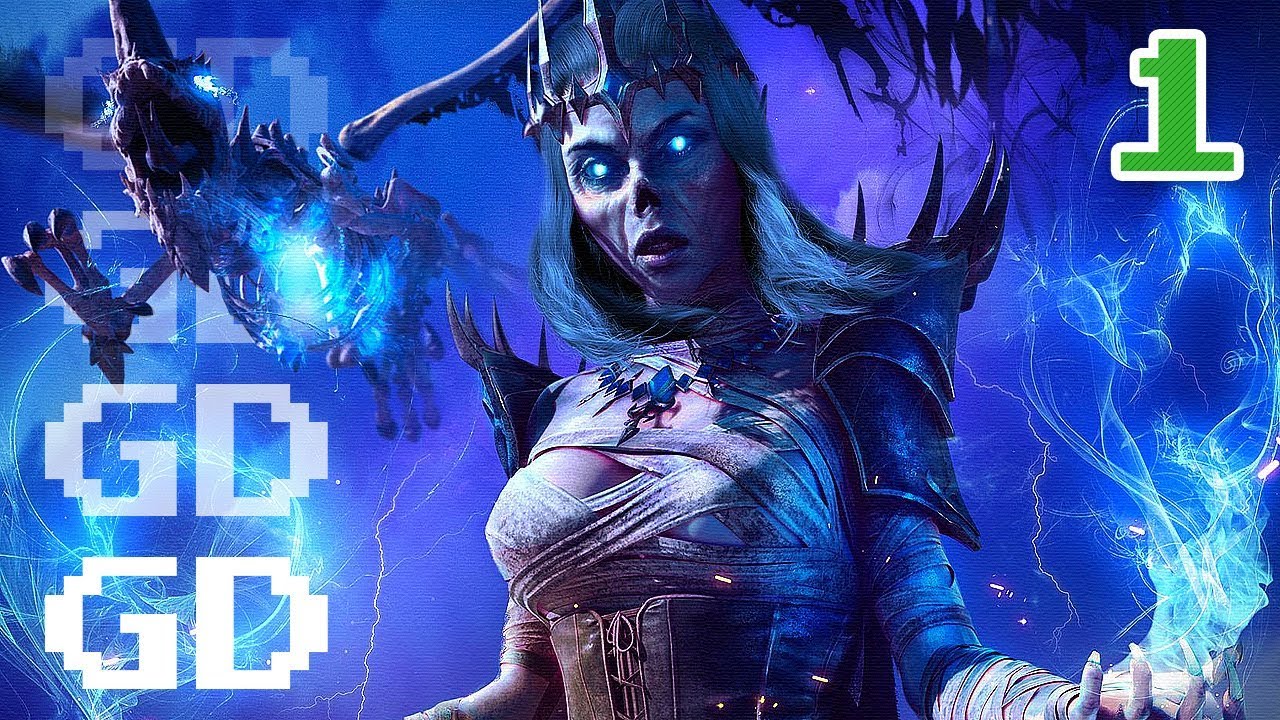 G’day Gang! Trying out, the free to play MMO, Neverwinter for the very first time. I actually had no idea what to expect when loading up for the first time, as this is one MMO that I have not seen any trailers or gameplay prior. So, let’s hop to it and see what awaits!

By using the links above, you are directly supporting GameolioDan. Cheers Gang!

Neverwinter is a free-to-play massively multiplayer online role-playing game developed by Cryptic Studios and released by Perfect World Entertainment for Microsoft Windows in 2013, Xbox One in 2015, and PlayStation 4 in 2016. Based in the fictional Forgotten Realms city of Neverwinter from Dungeons & Dragons, Neverwinter is a standalone game and not part of the previous Neverwinter Nights series. 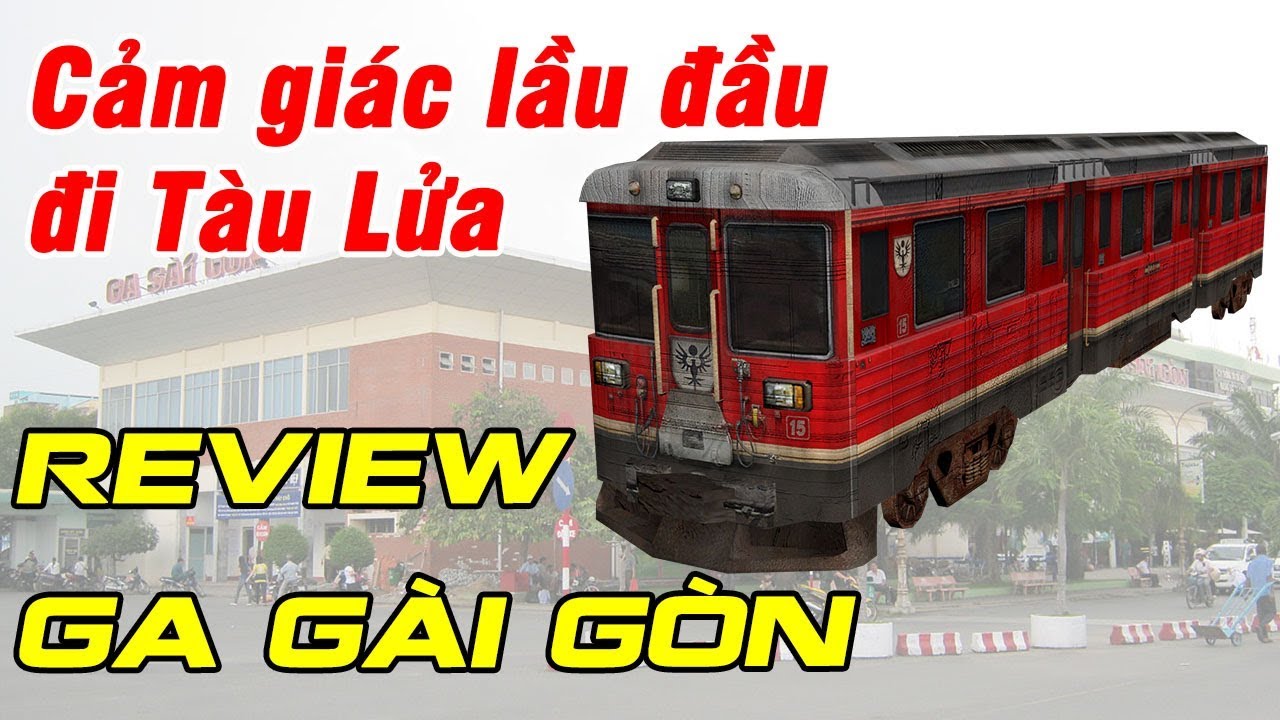 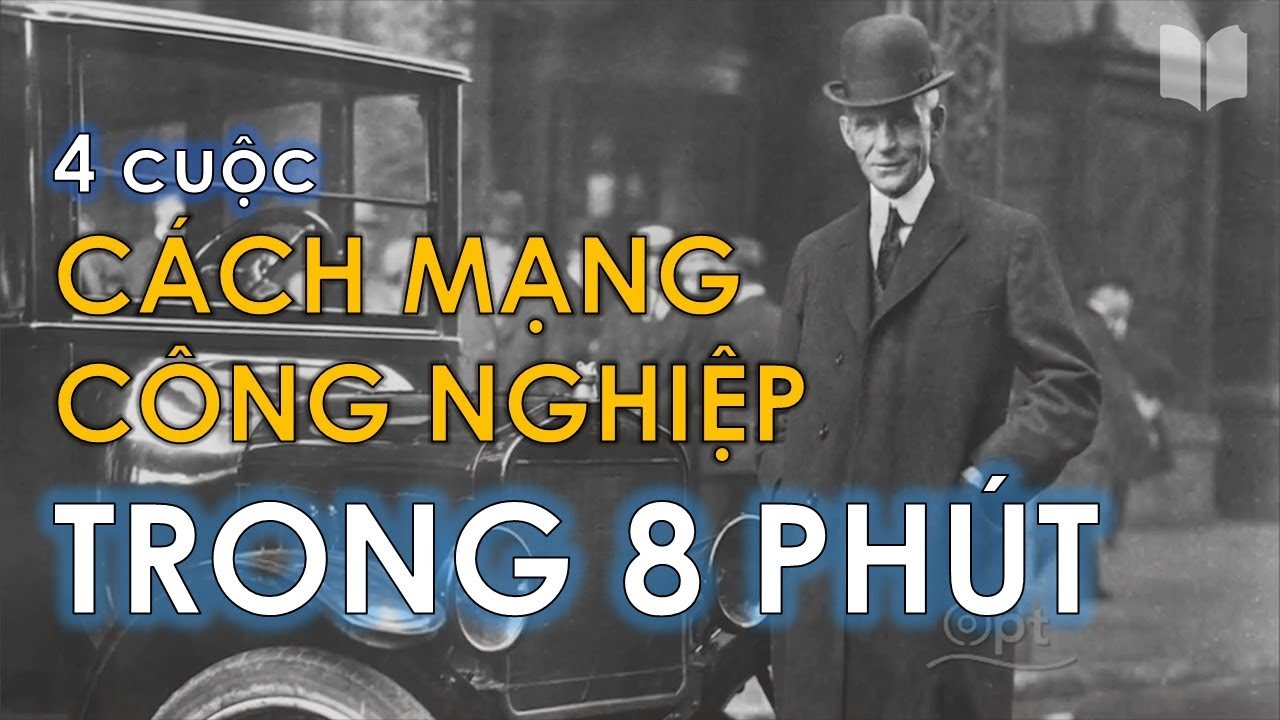 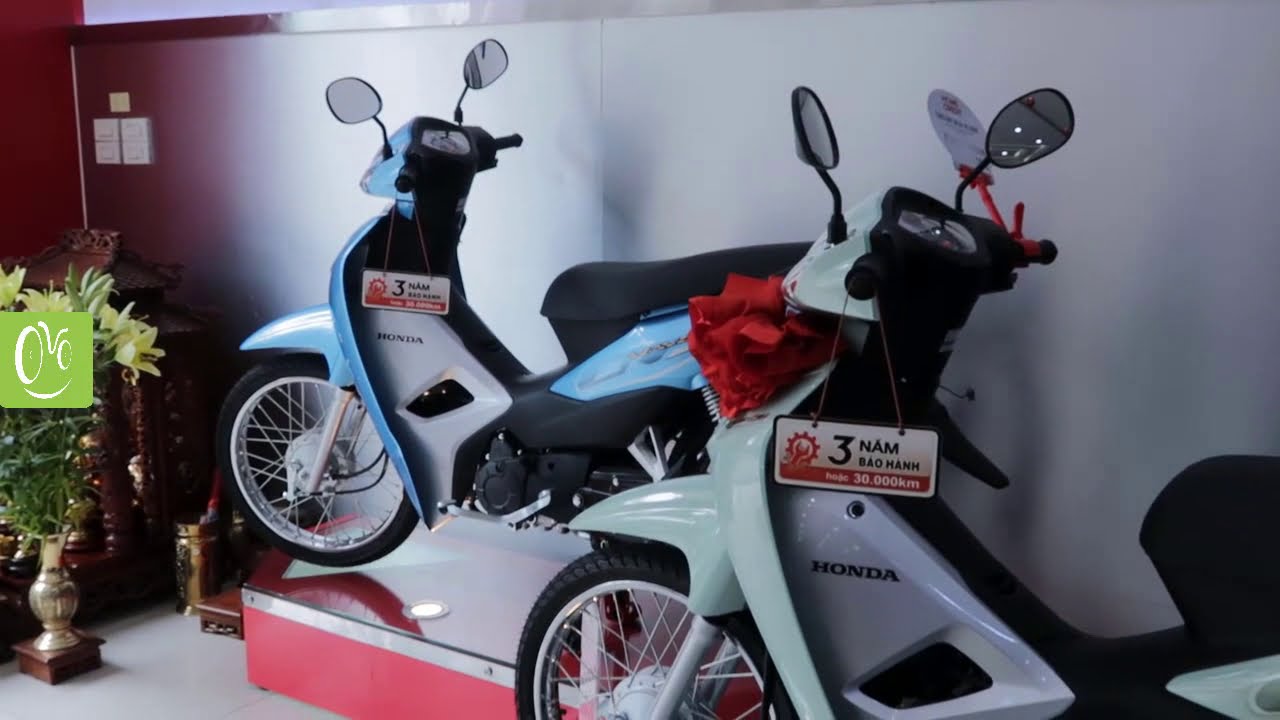