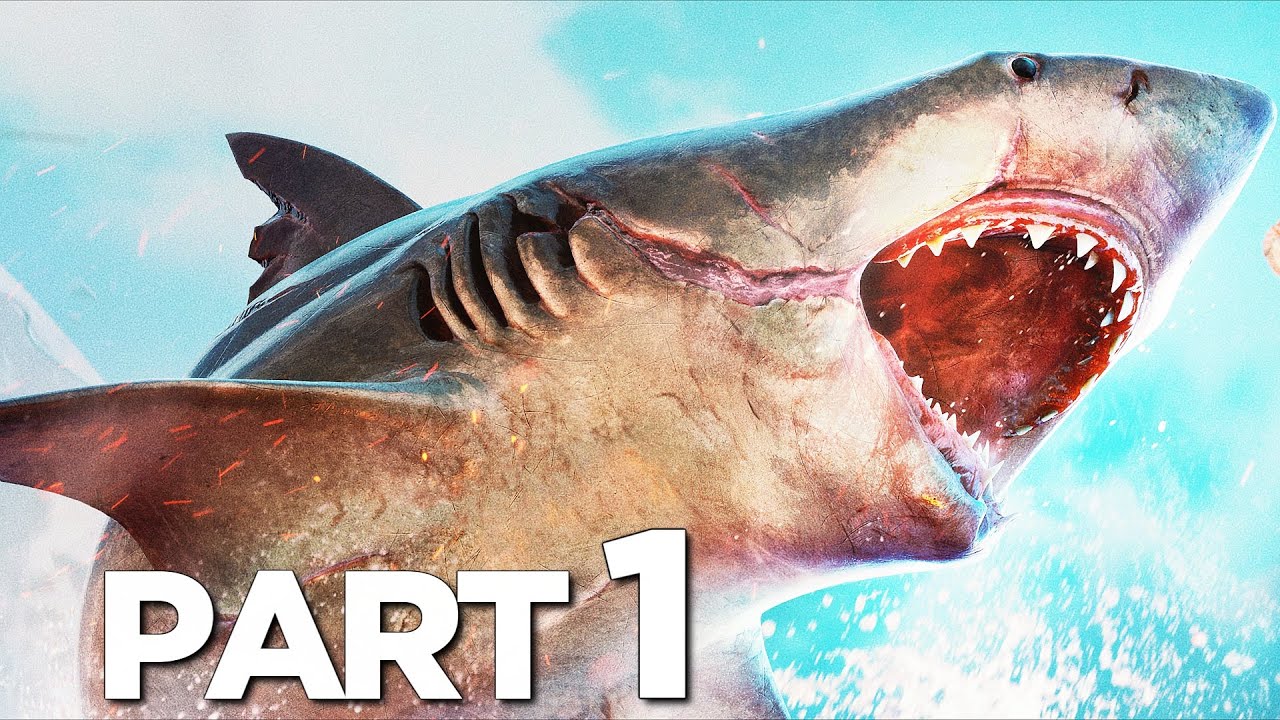 Maneater is an action role-playing game developed and published by Tripwire Interactive. The game was released for Microsoft Windows, PlayStation 4, and Xbox One on May 22, 2020 and is scheduled for release on the Nintendo Switch at a later date in 2020. In the game, the player assumes control of a female bull shark who must evolve and survive in an open world so as to take revenge on a fisherman.

A film crew for a reality television show follows experienced Cajun shark hunter Pierre “Scaly Pete” LeBlanc and his son Kyle as they hunt an adult bull shark with a harpoon in its side. They manage to capture the shark after it goes on killing spree at a beach. After discovering that the bull shark is pregnant, the film crew become concerned when Scaly Pete cuts out the infant shark and uses a knife to identify with it later as is grows, though he loses his right hand in the process.

The infant shark grows larger over time by eating other fish, apex predators, and humans. Other shark hunters eventually go after the shark but are killed and eaten. Back on Scaly Petes boat, tensions grow between him and his son over the claims that his own father was killed by a Megalodon shark that is believed to have been extinct for over two million years. They eventually relocate the shark that took his hand and attempts to kill it. They attempt to burn the shark alive after it eats Scaly Petes left leg, but the shark escapes and Kyle is killed in an explosion on their boat which ends up sinking. 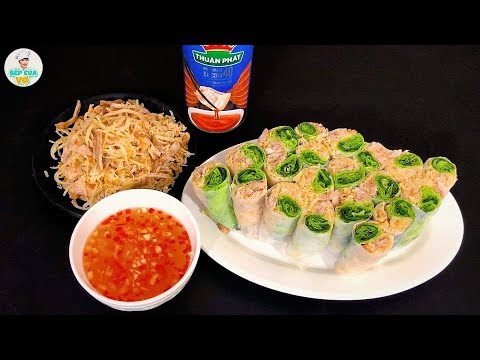 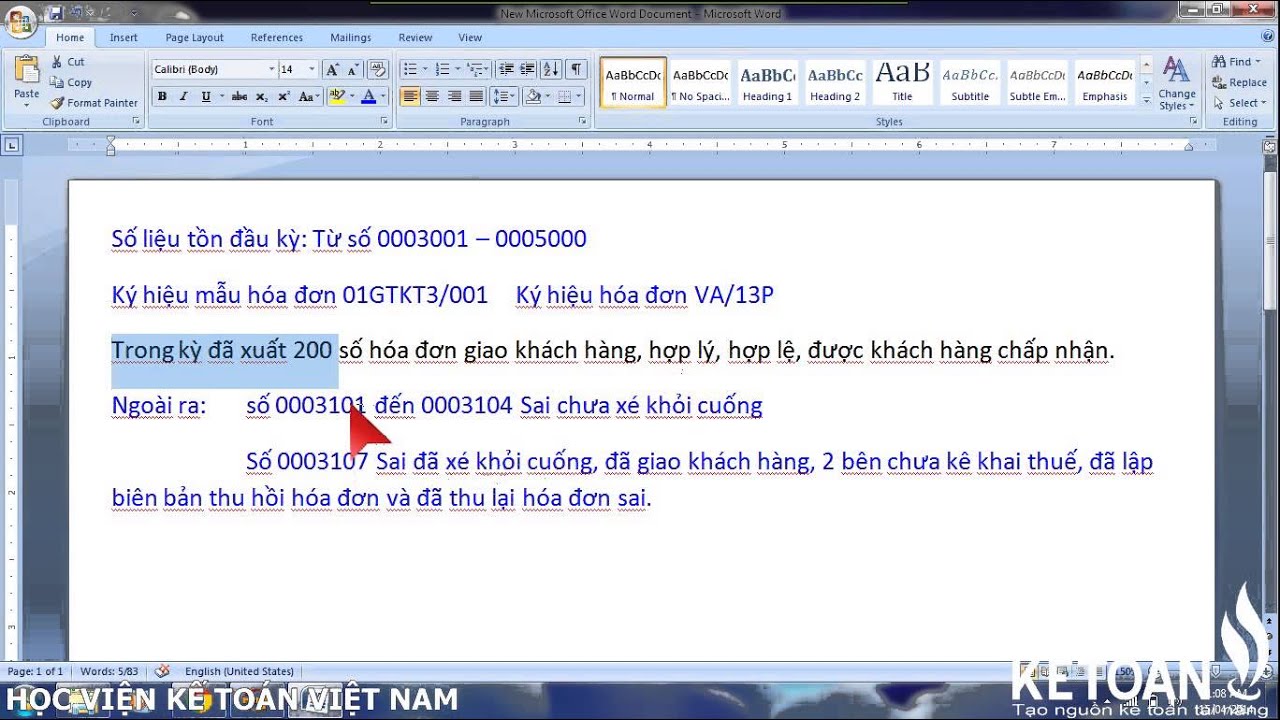 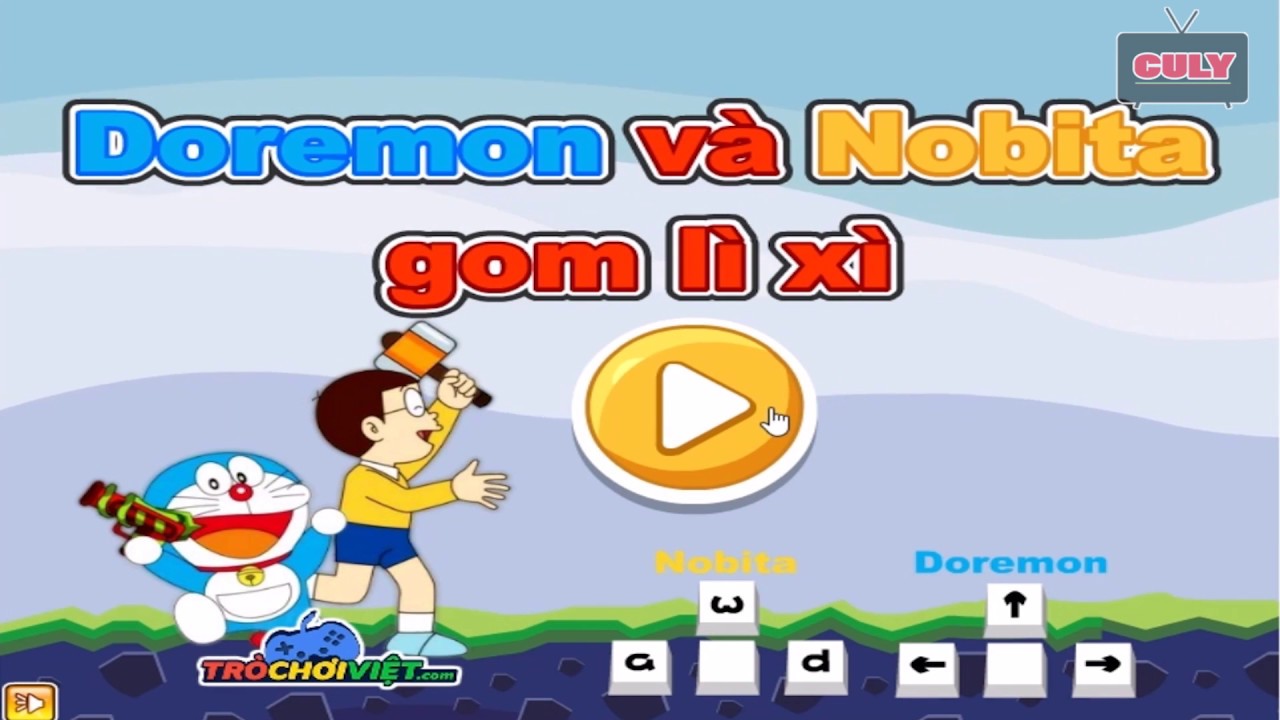